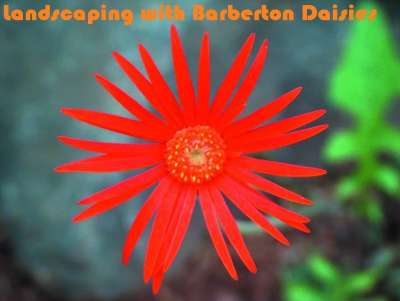 Gerberas are sub-tropical plants, but they can be grown in most parts of South Africa. They tolerate light frost, but should then be planted in shady spots. Gerberas are not affected by maximum temperatures and can tolerate harsh sunlight. The relative humidity should average 65%. The original Barberton Daisy (Gerbera jamesonii) prefers full sun and the best results are obtained on north facing sites. The hybrids prefer filtered sun. Gerberas will not flower in areas with shade of less than 80%.

The habitat of the horticultural significant species Gerbera jamesonii H. Bolus ex Hook f. (Barberton Daisy) is restricted to the eastern part of Mpumalanga and the southern part of the Limpopo Province in South Africa. The gerbera was discovered in 1878 near Barberton and is therefore referred to in the English speaking community as the Barberton Daisy or the Transvaal Daisy.